You are the Temple of God

Become a disciple of God. If you are One with Him, you are the Temple, the world is the Ashram.
Do you know what is meant by Ashram? Actually, Ashram is one's body, the real Ashram.
All those saints, Yogis, Sadhus, Gurus, they are hankering after their businesses. Ashrams, temples, churches, this, that. What is the utility? We have taken the Ashram, the body. He is within us. All these buildings and institutions, that is business exploitation.
He is within you. It is futile to seek Him in the exterior world, in holy shrines and holy places, or in Maths (religious institutions), Mandirs (temples) and Ashrams.
Your Tirtha (holy place) and Atirtha (unholy place) are the same. Countless Tirthas always accompany all of you. Ignoring that Tirtha, we are giving vent to such stupendous lies, running hither and thither, through thick and thin.
Why should one build a Math or Mandir to have communion with the Absolute? Wherever He resides becomes a Mandir and this body where He resides becomes a Mandir too. This universe too is a Mandir. And, one can have communion with Him in this Mandir without building a Mandir outside, which only demonstrates the ego of the person.
People say Jagannath (Lord of the Universe) is sitting here (in the Jagannath Temple in Puri, in the state of Orissa, India)! How can that be? How can you confine the Lord of the Universe in a little spot and do all kinds of things in His Name?
Your body is the Shrine of God. Mosques, churches, temples, and synagogues make Him into a dead matter.
Maths and Ashrams are another name for building up property.
Churches are one kind of business for collecting money. Christ was not a Christian.
Ashram is this body. That is the main Ashram, because Govinda is staying with us, a moving Ashram. 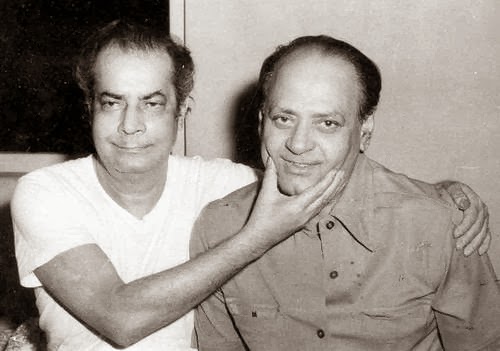 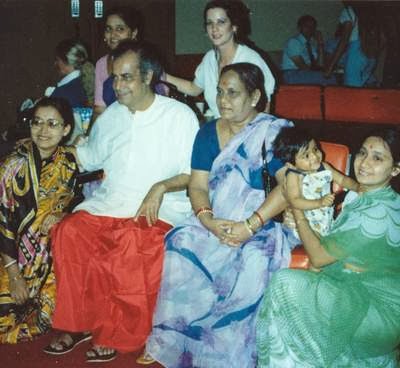