Divine Will Moves You to Perfection

The Divine Will, which is the outward manifestation of Sri Satyanarayan, is the sole creative and sustaining principle in this universe. As Divine Power or Energy, It (Mahanam) is revealed to our senses in various forms.
Let His Will be done.
There is difference between His Permission and His Will. Permission is profaned by seeking, while His Will is free. All declaration or announcement is sound only when it is dictated by the inner voice of Truth.
Human beings have their individual shape (male or female) according to the Divine Will of the Lord. In spite of the fact they originate from the same natural elements.
Don't forget His Will. He is doing everything. Just depend on Him, which you have received (Mahanam).
When this Mahanam is firmly set in the mind, our desire or the cover of compulsions is torn asunder and Self then resides in Supreme Bliss.
Thoughts possess no personal stamp. They are the product of the human race. Philosophy means a system of thoughts, a creation of the mental plane. Beyond this there is the Divine Will, unconditional, free of any system or any limitation.
Cannot by His Supreme Will by which crores (ten millions) of universes get created; cannot it become possible to go around the infinite space in an instant?
Amidst universal flux, His Will alone is indeterminably active all the while.
The Supreme Will can make anything possible.
The Doer is within you. What He wishes will be. His Will prevails, not the will of any human being.
A person can claim no credit or authority. He is the sole Doer.
All things happen at His Will.
It is the Will of the Creator to help the conscious mind to move toward a flawless perfection. But this cannot be achieved through a particular process, which is an external affair and is called extrovert. Actually, when Consciousness turns inward or becomes introvert, it merges with the fathom of bliss in the heart and then, only then, does one realize His Divine Play.
When one goes beyond mind, one's will is in tune with the Will Supreme.
By doing our duties, which come from His Will, we relish His Love and Bliss. 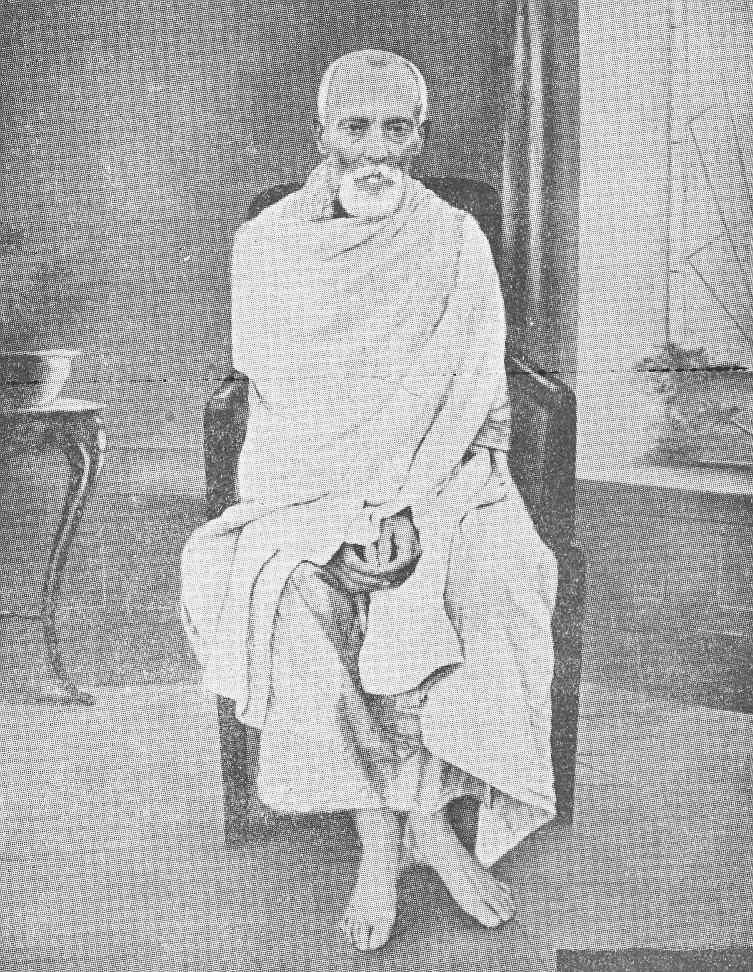