Teachings and Teachers of Truth 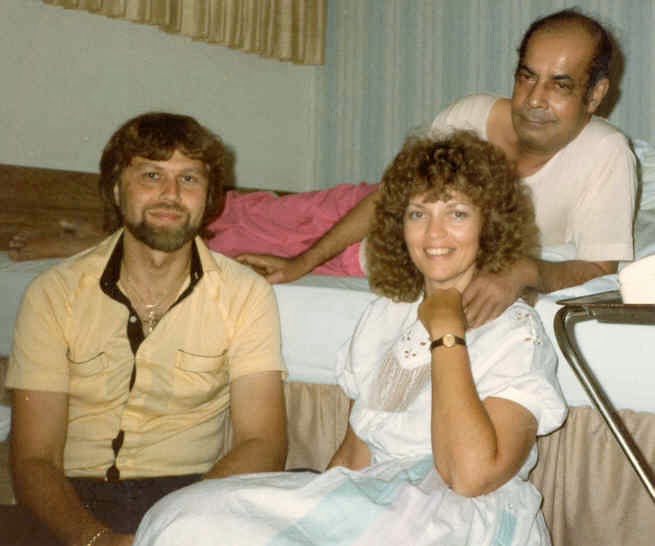 Sikhs, they're something. Sikhs, everything is false. Your blood, his blood, my blood....same. Whatever you get here (in this world), it's made by people for the purposes of mind. Follow me? "Sikhs," you are saying. I never think Sikhs. If you talk about God, each and everybody is God. Other than God, nobody is.
By the name of Buddha, there was no person in the world. Buddha is a word of the Pali language. Buddha, that is, Buddu, Absolute. His name was Siddhartha. He was very good. Only, he said again and again, "Don't believe anything. Do your duty and just remember Him."
Such a man (Shyamcharan Lahiri Mahashaya) is rare. Extraordinary! Along with maintaining a household and performing one's duties, it is possible to find Supreme Being and be One with Him. Such a one is the real and true Yogi. Rishis (seers) have also acted the same way. It is possible that for a while, perhaps to save themselves and Religion from the attack of enemies, they took refuge in some jungles. But not for long. The reason is that He must be reached through simplicity and naturalness, not through putting on disguise. It is only one's Self that one has to cherish. That in fact, is already done (destined). That alone is realization. This experience is truly being unified with Him.
Shastras (scriptures) are abject caricatures of the Truth Eternal, an egoistic exercise in intellectual wrangling.
Mahabharata and Ramayana are stories. Nobody knows who is Rama and who is Sita.
Nobody knows the meaning of Gita. Each and everyone is telling in their own interest. Lord Krishna was not a body (person) and Radha (consort of Lord Krishna) was not a body. Krishna cannot be a body. Krishna is Prana (Life). Lord Krishna is within you, also Radha.
Krishna has to be born in the prison of Kamsa (ego). When that ego, suffused with Love nestles in Him, then is Kamsa killed. He (Krishna) cannot wield weapons. Beyond the state of Krishna there is no "I am in Him" state. There, "I am in I." 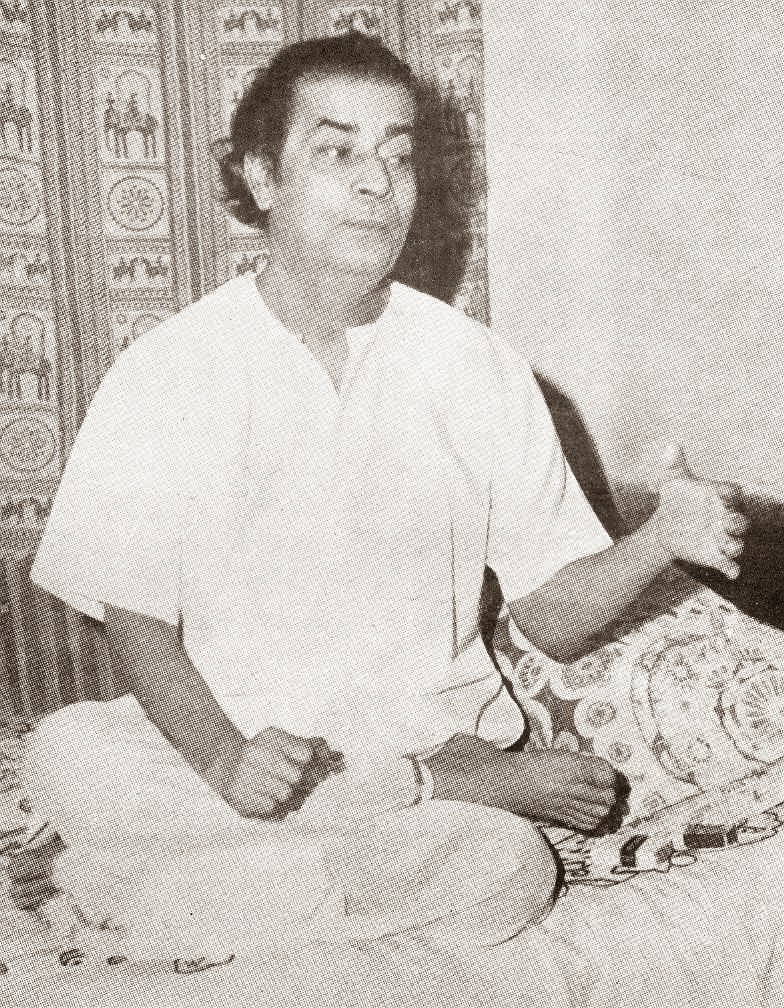 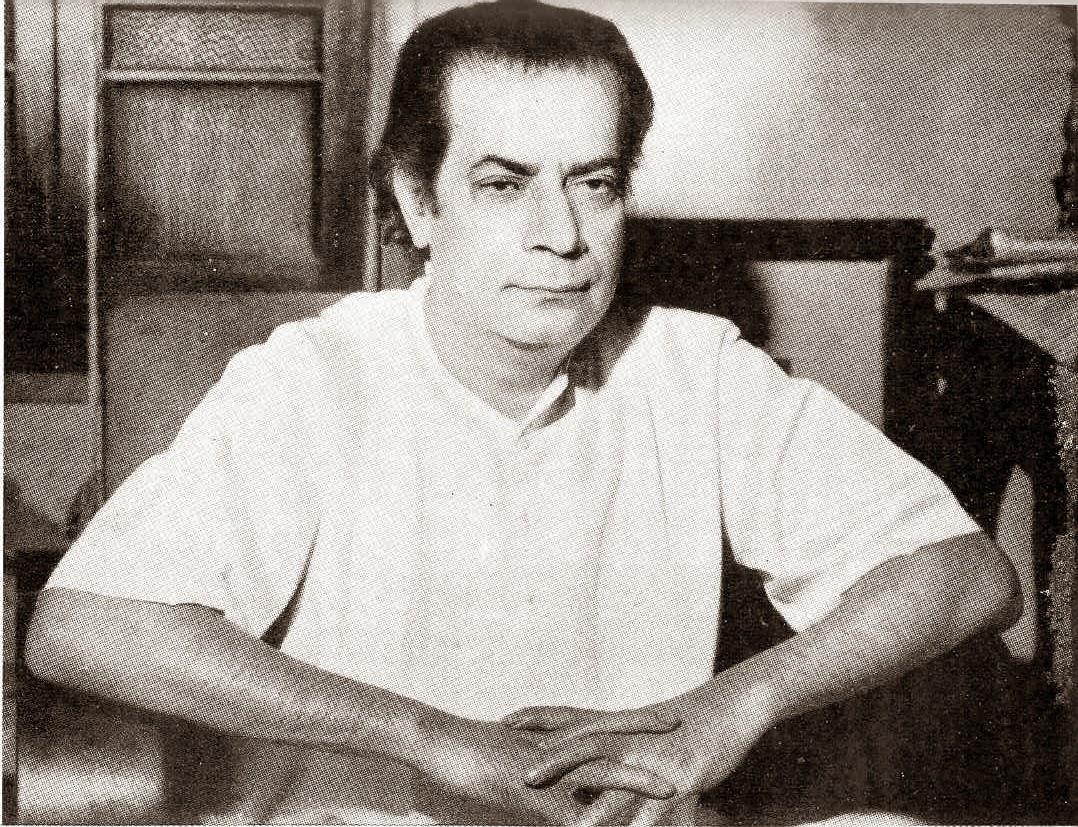 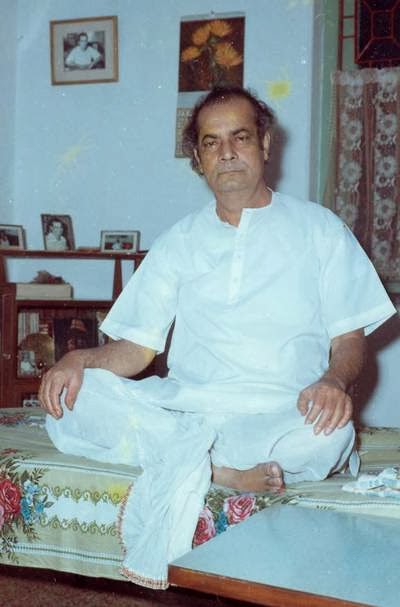 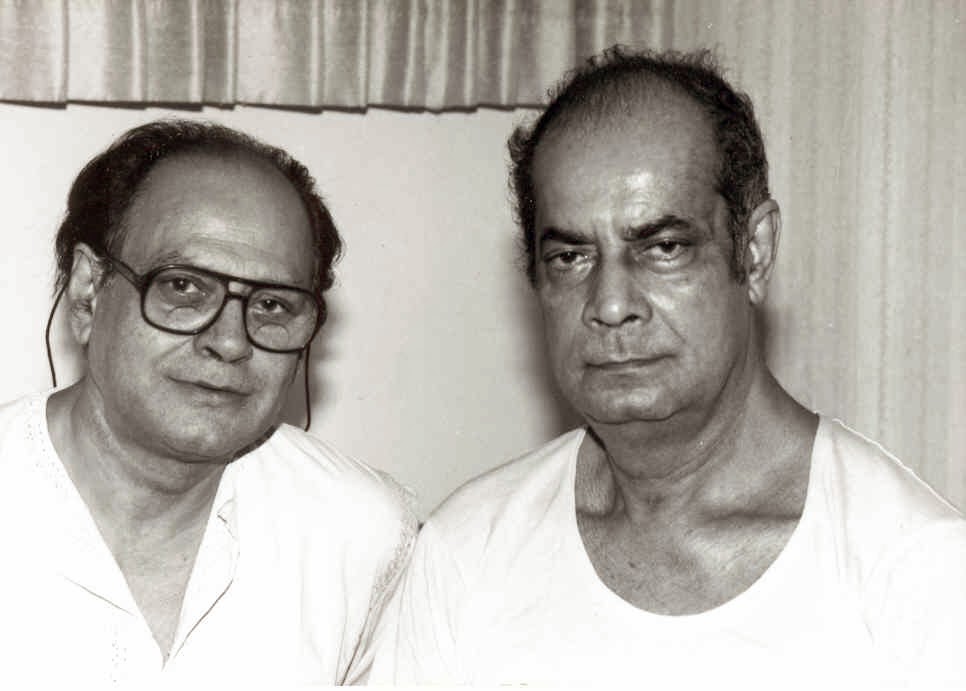 From ancient times the sages of India have addressed the human race as Children of Nectar, Sons of God. Sri Prabhu Jagatbandhu was one among them. Before Jagatbandhu another great saint, Nimai Pandit, preached the Religion of Love in this whole land (India) about five hundred years ago. Nimai Pandit, known as Sri Krishna Chaitanya or Mahaprabhu, dedicated his life to preach Prema Dharma (Religion of Love). That is, irrespective of race, religion and color, all people are holy, being the Children of God. And very recently another saint, Sri Ram Thakur (1860-1949), appeared as Satyanarayan amongst us to declare once again that Truth is Eternal and Indivisible, that all people are Children of God and their languages speak the same Truth. Sri Prabhu Jagatbandhu, a follower of Sri Chaitanya, dedicated his life to preaching the Religion of Love. Like Sri Chaitanya, Jagatbandhu lived for redeeming the life of the outcast, the neglected and the downtrodden of humanity. Jagatbandhu preached Hari Nam amongst them. Jagatbandhu says, "Oh, you fortunate ones, you have committed a sin by not extending a helping hand toward the less fortunate, downtrodden brethren of yours. Look at them, they have also known Truth. They are awakening to the Reality."  Because of all these artificial barriers of castes and creeds, customs and manners, our Sanatana Dharma (Eternal Religion) has deviated from the path of Truth. Five hundred years ago, Sri Chaitanya declared that the greatest Religion in the world is the Religion of Love. About a hundred years ago, Prabhu Jagatbandhu appeared and reminded us once again that we should love our neighbors irrespective of race, religion and social standing. He had to face strong opposition from the conservative, vested interest strata of society. But he lived up to his ideal, Sri Chaitanya. Prabhu Jagatbandhu preached that Krishna Chinta (God Consciousness) is not the monopoly of any group or sect. On the contrary, it is a rich legacy, an inheritance maintained for the entire human race. It may seem rather strange, but the fact remains that Prabhu Jagatbandhu did not take any Guru or preceptor to help him in his spiritual path. Neither did he act as a traditional Guru by taking disciples. He says, "To enjoy a spiritual life it is not necessary to ignore the materialistic world. If you want to realize the Creator, start realizing the beauty of His Creation first." I met Prabhu Jagatbandhu at his Faridpur (Bangladesh) Ashram where he lived for seventeen years. There was something unusual about this saint and Yogi. Far from being self- centered, Prabhu Jagatbandhu's sole occupation in life was the welfare of humanity. No doubt it is a fact that our Creator, the Omnipotent, the All-powerful and the Eternal, cannot be fathomed by intellect and reasoning. But all the same, it is possible to realize Him through Prema Dharma. Since we are part and parcel of Him, there is no doubt that God-realization is within our action and desire. Ever since we are born inside the womb of our mother the sound of Mahanam pervades our Consciousness. From that moment onward, all throughout our life, He is there with us. He is in our heart of hearts. By remembrance of Him as Mahanam, we realize we are part of the Great Being, Who is holding the entire Creation together. People visit holy places in search of God. But where is the necessity to do that when God is there right inside our heart? Know yourself and you will find God. Our Souls are part of that Eternal Soul (Paramatma). So all people are equals, irrespective of their differences. Sanatana Dharma (Eternal Religion) preaches that Truth is Indivisible, human expression is the same everywhere, and all human beings are the Children of God. We don't have to undergo penance to get to God. Do children undergo penance to get the love of their Father? It is not formalities of Name repetition, penance or austerity, etc., but it is love that moves our Heavenly Father toward us. Remember that Mahanam and desire Him. Call Him in loving tears and He will be there with you. To live a God-seeking life, one must cultivate the habit of patience. Patience is strength. Strength is bliss. And true knowledge is our real welfare. Thought of God is true meditation. Let us control our mind, our intellect and our senses, and we will be able to control all the distractions of life. Only by proper meditation can we avoid being swayed over by profit and loss, happiness and misery. Thus, we are able to get rid of the selfishness that separates us from our brothers and sisters. By cultivating the habit of patience and by remembering Mahanam with love, we move toward God realization. The love of humanity and desire to serve all will bring blissful Peace to our hearts. This is Veda. This is scripture.
Posted by Unknown at 04:24